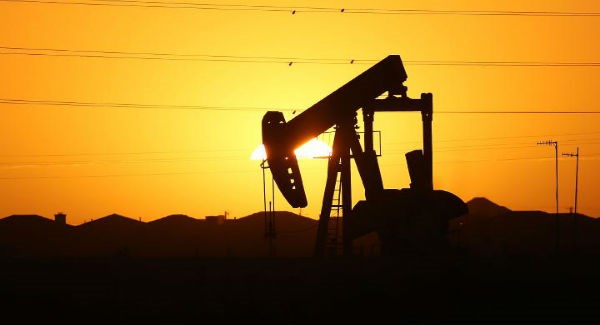 Oil prices fell sharply Friday as top producers attempted to finalize a crucial agreement on output cuts in a bid to counter a collapse in demand due to the coronavirus pandemic.

US benchmark West Texas Intermediate was down 9.3 percent at $22.76 a barrel in morning Asian trade while Brent, the international benchmark, slipped 4.1 percent to $31.48 a barrel. Prices have been struggling at near two-decade lows due to falling demand as economic activity grinds to a halt amid the virus outbreak, with the situation compounded by a price war between Saudi Arabia and Russia.

Exporting group OPEC, which includes Riyadh, and their OPEC+ allies including Moscow, as well as other key non-members, started holding talks via videoconference on Thursday afternoon.

Venezuela’s state oil company PDVSA has said Saudi Arabia and Russia had proposed to reduce production by around 10 million barrels per day, and Caracas supported the move.